I’ve always wanted to do one of those silly 30-Day Ab programs – you know, those things that promise to have you looking like Zac Effron at the MTV Movie Awards in just a month of doing little more than thinking about exercise.

I don’t need to lose weight – that hasn’t been a problem since the surgery.  I just want to tighten up what’s left, a challenge in a lot of ways not the least of which is that I’m officially in my “late 40s.”

Well, I did some poking around and found a bunch that don’t exactly promise miracle results but do say you’ll see results if you stick to it, so today I started one.

The basic concept is that you do four, simple exercises – sit-ups, crunches, leg-lifts, and the (dreaded) plank.

For the record, I hate the plank.

Anyway, you start at a level at which you are comfortable no matter what that level is.  If that’s 5 sit-ups and 10 crunches and 5 leg-lifts and 10 seconds doing the plank then that’s what it is.  The goal, though, is to do it every day and to increase each of them every day.  So maybe tomorrow you do 6 sit-ups and 12 crunches, and 7 leg-lifts and you go for 20 seconds on the plank.

I started rather aggressively but still comfortably with 20 sit-ups, 60 crunches, 20 leg-lifts, and a minute’s worth of plank.

And if I thought that the plank sucked before, imagine what I think of it doing it with a broken toe.  I’m basically doing a one-legged plank, which really, really sucks.

So here I am, officially committing before everyone, that I’m going to do this every day and I’m going to increase it every day.  We’ll see if there are results in 30 days.

And yes, I took a “before” picture but I’m not showing it to you.  Whether I share the “after” depends on what I look like in May.  I’m sure it’ll be something like this: 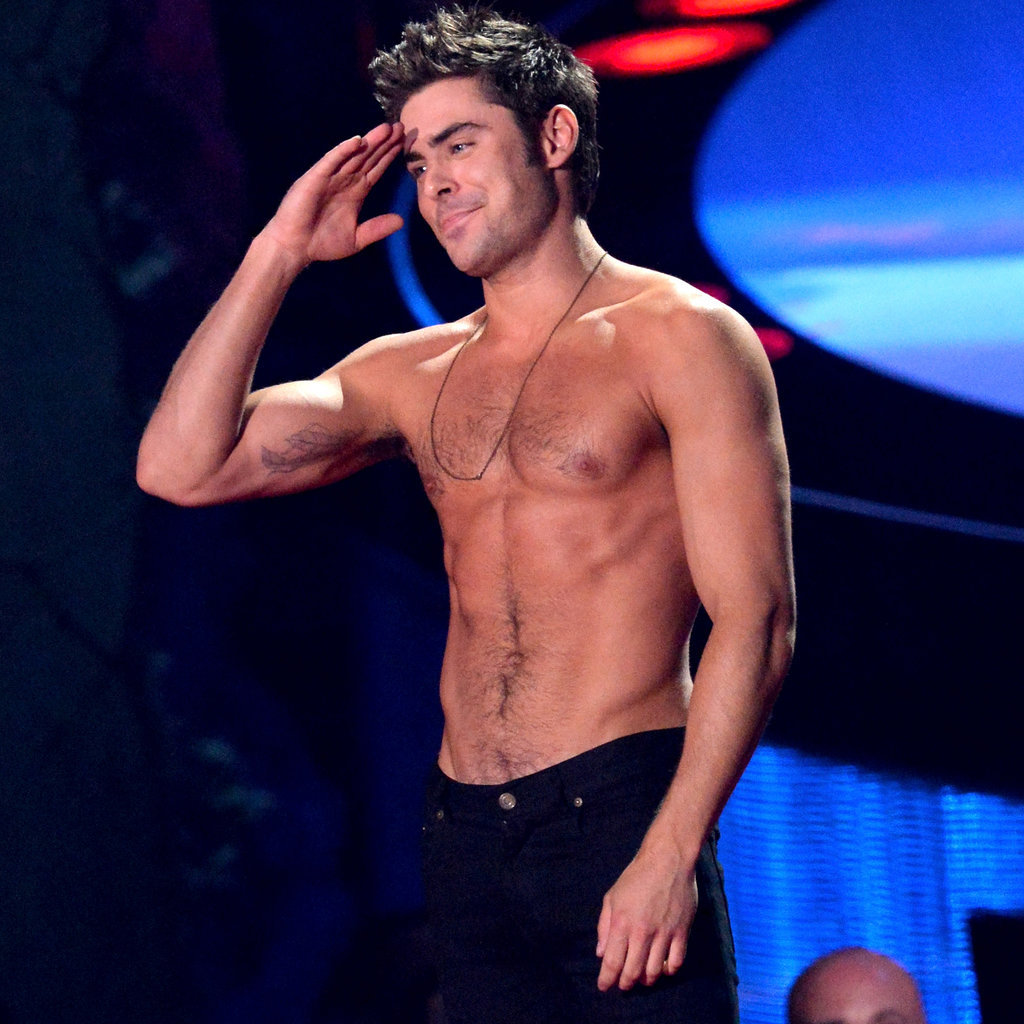