At work, I’m not usually able to get away from my desk for too long to… well… do much of anything, much less take an actual lunch hour.  But we just finished a months long project to relaunch 9 websites (which we did over the last couple of weeks) and so I had a chance to escape the boring grey cubicle and the boring boxy office building and the blandness of Woodland Hills.

As I was sitting there trying to decide where to go I had this weird thought – beach BBQ.  I don’t know where it came from, but there it was.  So, I went to get a BBQ chicken sandwich from this little BBQ place on Topanga Canyon and then I just kept driving until I got to the beach.  It’s only about 20 minutes away from my office.

I sat there, ate my BBQ at the beach, and then turned around and went back to work in a much better mood.

And yes, Clint and Sam, the plank doesn’t suck as much as burpees, but that’s sort of like saying getting stabbed in the stomach isn’t as bad as getting shot in the stomach.  Still sucks. 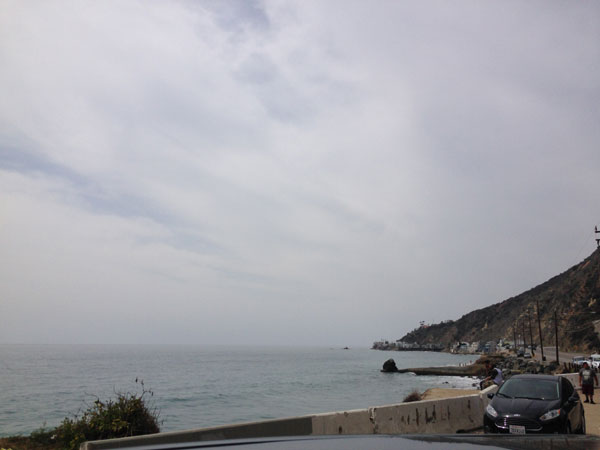 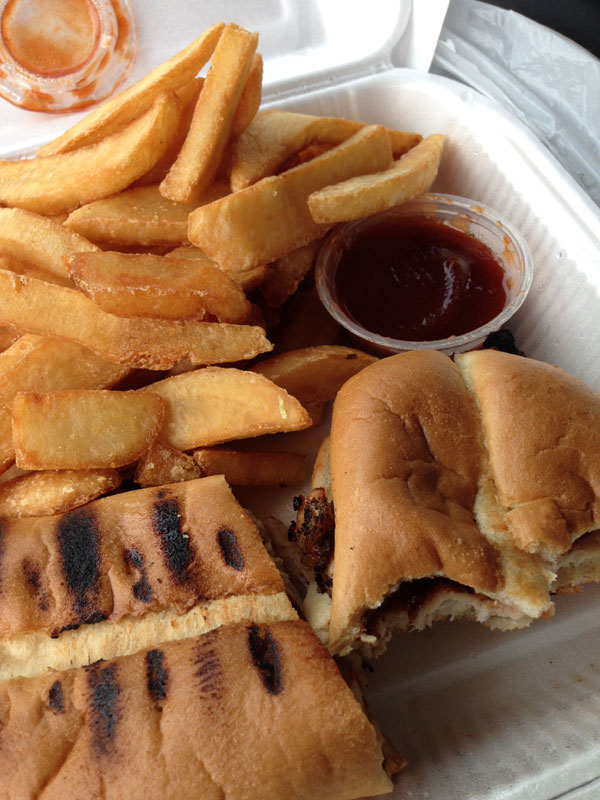