I’ve been terrible about updating the blog lately. I’m still actively doing “Different” stuff but I have been either too busy or too lazy to write about it.  So today I went to go post the last few days worth of stuff and…. the website was there.   Gone.  History.  Ghost.  Nada.  Nil.

I have worked in the Internet world kind of since the Internet was first becoming a thing but I’m not technical so I immediately got on the phone with my hosting company (GoDaddy) and put them to work on it.

For the record, the hold music for GoDaddy is the worst in the entire world.  There are three songs that repeat over and over and over again.  One is a jazzy kind of New Orleans Mardi Gras song that isn’t too bad the first time you hear it.  The second is kind of jazzy 60s song – something that might play while Don Draper is doing something bad on “Mad Men.”  And third is kind of a jazzy 80s song, all synthesizers and weirdness.  None of them is longer than 2 minutes.  I was on hold while they tried to fix things 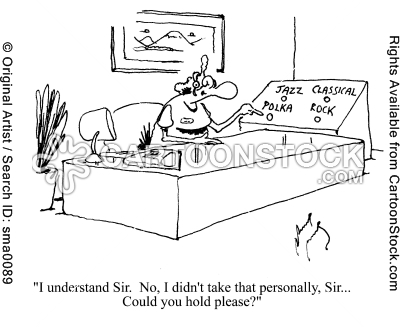 I am going to find the person who is charge of the GoDaddy hold music and we are going to have words.  Strong words.

Anyway, as you can see, eventually they fixed it.  Something about a PHP upgrade.  I just nodded and said thank you and then got back to the Differentlies.