I have a suck commute.  Yes, there are others who have worse, but the roughly 14 miles of the 101 Freeway through the San Fernando Valley that I have to traverse every day is one of the seven circles of hell. That drive, which should take less than 15 minutes to make, regularly takes me 40 and that’s not even when there is a truck broken down in the middle lane and for some reason the CHP decides this means they need to block off THREE F-ING LANES of the freeway while they wait for a tow truck.

1 Hour and 11 minutes to get home tonight.  Why do I put up with it?  Because the high temperatures this week are supposed to be ranging between 81 and 85 degrees.  For all of you living in places where there isn’t terrible traffic, let me ask you this: how’s that polar vortex working out for you?

To keep myself company on my way to work I usually listen to Stephanie Miller, high-minded progressive talk radio mixed with lots of fart jokes.  On my way home, I usually listen to one of the playlists I have on Spotify or iTunes, which range from high energy EDM that must be played at a decibel that probably causes brain bleeds to ones that feature soothing music and lots of ballads.  The latter I call CTFD – Calm the Fuck Down.  It works on nights when trucks are broken down in the middle lane of the freeway.

But tonight I decided to do my “differently” with a little satellite radio experiment.  I randomly twisted the dial and decided that wherever it would land was what I would listen to on the way home from work.

I ended up on Sirius XM 82, Radio Classics.  I’ve never listened to the channel before, but they play old shows from the classic days of radio, back before that infernal picture box came along and stole the thunder.

The first show I heard was Sam Spade, the classic detective story starring Steve Dunne in an episode called “The Crab Louie Caper.”  I missed the beginning set up but it had something to do with a murder on a crab boat and Sam trying to get a confession out of a crazy fisherman.  He eventually dressed up a fake body to get entangled into the firsherman’s net so he would believe that God was trying to send him a sign to confess.  It was classic noir cheese but it had one fantastic line: “Tell me what I want to know or the next thing you hear will be the nurse bringing you your breakfast tray.”  I totally intend to Shia LeBeouf that at some point.

The next one was a show called The Third Man starring none other than Orson Welles.  It starts with him saying something like “You may remember Harry Lime from the movie The Third Man and how he wound up dead in a sewer in Vienna.  Well, Harry had many stories before that sad ending and I know every one of them.  You see, my name… is Harry Lime.”  Dun-dun, DUUUUUUUUUUUUUNNNNNN.

I had to go look this up but the movie of the same name starred Joseph Cotton and Orson Welles as the aforementioned Lime who was a cad, a rogue, a bounder, and a con man.

The radio show tells stories of his misadventures before the film and this one was about him trying to pass off a worthless painting as a Renoir to two airhead Brazilian socialites.  It involves double crosses and nefarious henchmen and a surprise twist at the end and was pretty entertaining.  Orson Welles had a voice!   Wow.

It was almost enough to make me forget about the suck commute I had tonight. 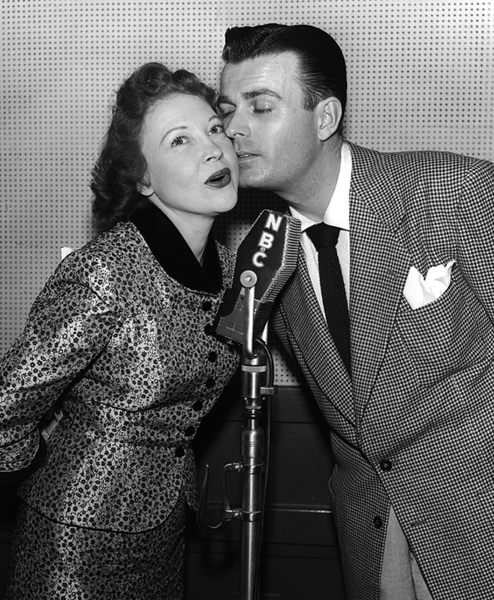