I have lost my poker face. I used to be really good at masking my emotions, good or bad, in public or professional settings, maintaining a calm visage most of the time. I have never actually played a serious game of poker (something for TYOLD?) but I would have been great at keeping my tells to a minimum.

But the older I get, the less I am able to mask my annoyance, my disappointment, my contempt, and my disdain for the things that annoy, disappoint, contempt, or disdain me.

Shut up… you know what I mean.

I am a curmudgeon and I accept that about myself. I have always believed that if I live long enough I will wind up on a porch somewhere, throwing empty vodka bottles at the neighborhood children. Patience has never been my strong suit but it has been fading more and more over the last few years and seems to really have picked up a downhill head of steam after the whole cancer hooha. People seem to go out of their way to be inconsiderate, inept, intractable, inflexible, or just plain old dumb and these days I find myself lacking the ability to put up with it, even in situations where not doing so could get me in trouble.

I wish we lived in a world where we didn’t have to put up with people who are inconsiderate, inept, intractable, inflexible, or just plain old dumb but certain contexts demand it (at work, for instance). Other contexts require, at the very least, a more subtle approach than an eye roll, a disgusted sigh, and/or a muttering of something like “what a fucking idiot.” The latter have been my go-to choices lately, which isn’t good.

As evidence, I would point to the incident in the Florida movie theater yesterday, in which a man was shot and killed by another patron when he got belligerent over being told to stop texting. The world should be thankful that I am completely anti-gun because I totally get the impulse.

I have been working, recently, on regaining my poker face. It isn’t easy, I have to tell you, because people are so frequently inconsiderate, inept… well, you know the rest.

So my new thing for today was to focus on keeping calm and not letting other people get to me.

It has not been easy and I freely admit that I didn’t always accomplish my goal. For instance, the clerks at the supermarkets in Los Angeles seem completely flummoxed by the new law that bans free plastic bags for environmental reasons. This means that you have to either bring your own or buy them at the check stand.

Today, the clerk scanned my merchandise, which involved about 20 bags of Valentine’s candy for work, and then asked me if I wanted to buy bags. I said yes and she asked me how many. I said, “I don’t know… let’s see how many we fill up with what I bought.” She said, “We have to know how many bags before we start bagging it.”

This is actually a carbon copy repeat of the same thing that happened in a different supermarket last week. Both times I thought, “That is the dumbest thing I have ever heard in my entire life.” Last week I said it out loud and gave the clerk a look that would have withered plants. Today, I just thought it, kept my poker face, and said “Why don’t we fit it all in one and whatever is left over I’ll carry separately?”

This came about five minutes after it took three people to figure out how to fix the sandwich I ordered at the deli counter.

And about 5 minutes before that, a guy staring down at his phone walked right out in front of my car in the parking lot, nearly turning himself into a hood ornament.

And that was after several incidents at work, that I won’t go into just because you never know who is going to read this stuff.

Through most of it… not all, but most… I remained calm and kept a pretty good poker face.

It nearly killed me. Maybe it’ll get easier with practice. 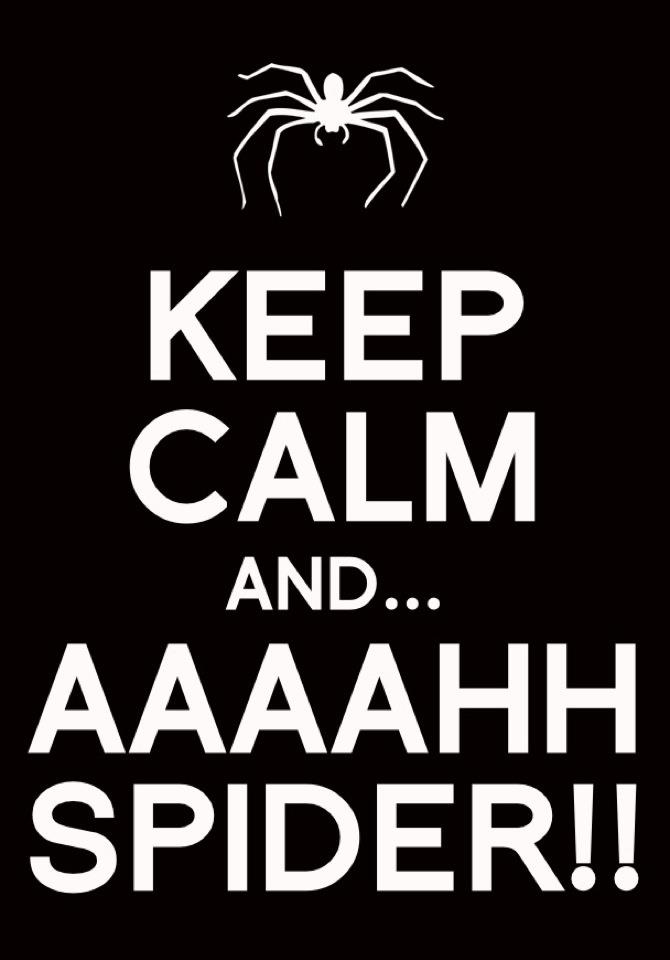