TYOLD Day 34: Record of the Year

I didn’t watch the Grammy Awards last weekend – I don’t know that I ever have watched the entire thing all the way through. As with most awards shows I go into them with good intentions and then I get bored pretty early on and start multi-tasking and then stop paying attention entirely.

I realized today that I didn’t even know what won Record of the Year. Turns out it was Get Lucky by Daft Punk and Pharrell. Good song. Don’t know if its a great song and Record of the Year-worthy. Were it up to me I probably would’ve gone with Locked out of Heaven by Bruno Mars, but I guess that’s why I’m not a Grammy voter.

Then I wondered what other songs had won Record of the Year, so for my Differently today I went and created a playlist on Spotify of every single one of them from Get Lucky at the 56th Annual Grammy Awards to Volare at the 1st. I listened as background music while working this afternoon.

The full list is below but a couple of thoughts:

Listening to 56 years worth of songs on random shuffle is like musical whiplash but there really isn’t a bum song in the bunch. Even ones that might make you roll your eyes at first glance like Don’t Worry Be Happy (1988) or Bette Davis Eyes (1981) are not terrible songs, especially when you put them in context of the time in which they won.

There were a few songs that took me by surprise, not because they were on the list, but because I enjoyed hearing them so much. It’s probably mostly a time and distance thing – these were songs I haven’t heard in years – but still, it was a pleasure to listen to Higher Love by Steve Winwood (1986); Change the World by Eric Clapton (1996); I Will Always Love You by Whitney Houston (1993) (I had avoided that song at all costs for a long time); This Masquerade by George Benson (1976); All I Wanna Do by Sheryl Crow (1994); and Not Ready to Make Nice by the Dixie Chicks (2006).

Randomness… A girl in high school (I think I was in Junior High at the time) sang I Honestly Love You by Olivia Newton John (1974) at a choir concert and I fell completely, totally in love with her at that moment. It was my first real crush on a girl. Take My Breath Away by Berlin was what was playing when I developed by first real crush on a boy but that’s a story for another time. 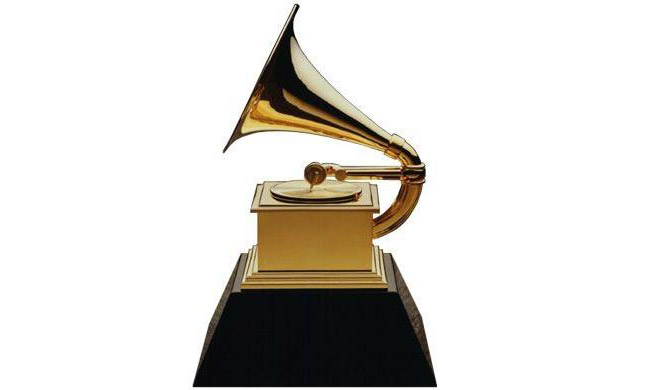