…of a lovely lady
Who was bringing up three very lovely girls.
All of them had hair of gold, like their mother,
The youngest one in curls.

Here’s the store, of a man named Brady,
Who was busy with three boys of his own,
They were four men, living all together,
Yet they were all alone.

That’s the way we became the Brady Bunch. 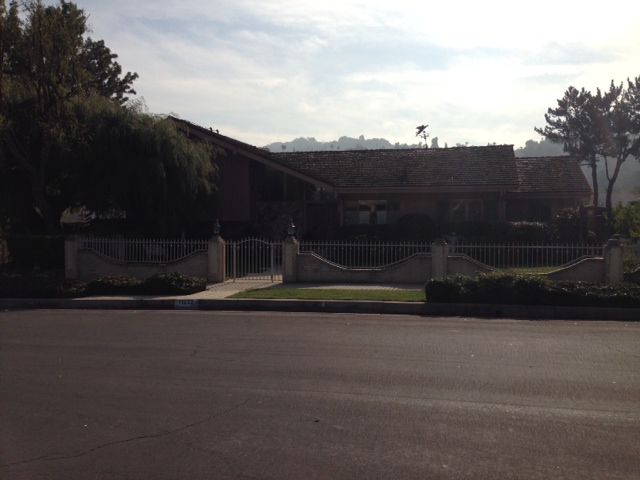