A few weeks ago I read this article about cleaning out the clutter from your life, both figuratively and literally, and it suggested a monthly purge of 9 things.  Take 9 things you don’t use (or rarely use or are tired of using) and donate them, throw them away, burn them, run them over with your car, drop them in the ocean, or whatever other method you choose to remove them from your life.

Don’t do any of those last three… burning things is illegal, running them over with your car can wreck your car, and the ocean one is just pollution.  Give a hoot. 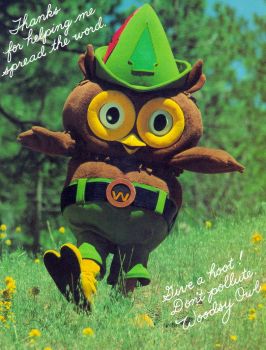 Anyway, I can’t find the article anymore and I don’t remember why 9 was the magic number, but it stuck in my head (so apparently it was magic) so today, since I was feeling a bit better, I decided to do that for my Differently.

BTW, better, in this case is definitely relative.  I seem to have moved from the debilitating pain portion of shingles to the severe discomfort portion, which probably qualifies as “better” although it is stretching the definition of the word rather thin, I believe.  I did feel good enough to warrant an expedition out of the apartment, a lovely change of pace over the rather monastic life I have been living the last week.

So I hobbled around my house and picked out my 9 things.  They were:

I took it all to the new Out of the Closet Thrift Store that opened up just down the street from me recently and booyah – I feel 9 things lighter, for whatever that’s worth.