I think the biggest challenge of The Year of Living Dangerously is going to be finding stuff that I can do during the work week.  Although I would certainly like to take several hours off and go explore some museum I’ve never been to or learn Mandarin, I have a feeling the company I work for would frown on that.

So during my lunch break I was trolling around on the Internet, looking for inspiration, and stumbled upon a video of a 5-year-old kid who could name all the Presidents of the United States.  In order.  I knew Washington, Adams, and Jefferson; understood that Lincoln, Truman, and a couple of Roosevelts were in there somewhere; and then was pretty solid from Kennedy to now.  Yes, I was having my basic American history ass handed to me by a 5-year-old.

No more, pal.  As of now, I officially know all of the US Presidents, in order (44 presidencies with 43 presidents because Cleveland served two non-consecutive terms and is, therefore the 22nd and 24th).  I thought of recording a video of me reading their names aloud to prove that I had done it but I knew that would wind up on YouTube along with really snarky comments, so instead you’re just going to have to trust that I am about to type all of their names without cheating…. ready?

I have a witness at work who will verify that I could list them all verbally earlier today.  Feel free to quiz me the next time you see me, although I will most likely forget half of this by tomorrow.  And once again a 5-year-old will be smarter than me.  Oh well. 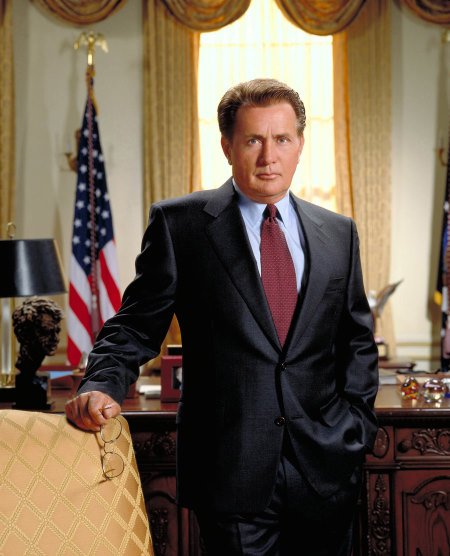 Wait… I missed one…