I’m not sure what made me think of today’s TYOLD item. After all, I tried my luck at the ponies this past weekend and didn’t pick a single winner so why I would think that scratch off lottery tickets would be any better is beyond me, but that’s what popped into my head.

Now, I’ve bought scratch off lottery tickets before so the challenge was to figure out how to make it something I had never done before. So, in the category of win big or go home crying, I just walked into a 7-eleven and bought one of every single lottery ticket in their display case. 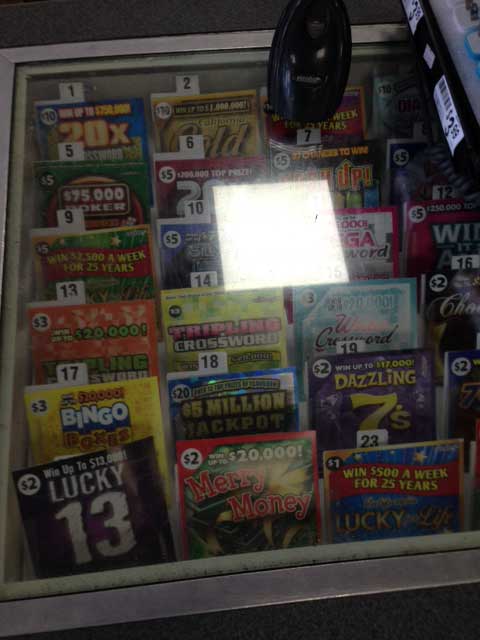 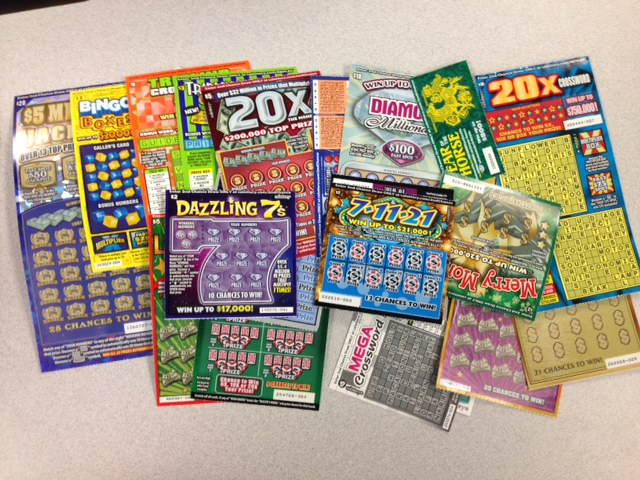 For the record that is 23 tickets and it cost me $119. As I write this, they are all sitting on my desk at work and this is going to be my lunch hour. Okay, here we go… (these are not in any particular order; just how I picked them up).

Ticket #7: “20x Crossword”
Now we’re getting into the big leagues here… this is a $10 ticket with a top prize of $750,000. This is a very confusing game that involves two crossword puzzle boards (you get 20 letters and if you get 3 or more words per puzzle you win), bonus multipliers, and “fast cash” spots. You know it’s bad when you have to read the instructions to figure out how to play a lottery ticket. But okay… <scrape, rub, rasp, and other thesaurus words for scratch> Okay, that would have been an exhausting amount of work even if I had won something, which I didn’t. $20 in, $5 won, down $15.

Lest you think I am always this unlucky, here’s something that happened in Las Vegas last week: 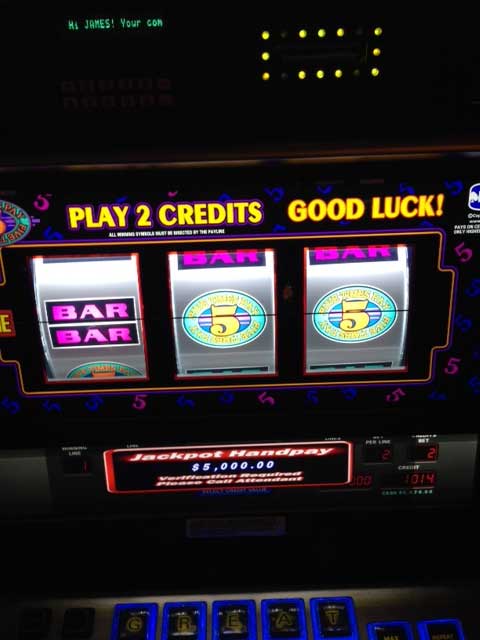