My Differently for today was going to get an ultrasound to try to find the rogue spots that showed up on my PET scan a couple of weeks ago.  I’ve had an ultrasound before but only an internal one done with the endoscopies (tubes and cameras and stuff down my throat) that I have to get regularly because of the cancer hooha.  This was the first traditional one I’ve had done with the goop and the wand and the random images that look like nothing to me but apparently mean something to the technician doing the procedure.

As she pointed out a spot on the screen I wanted to say “It’s a boy!” but I wasn’t sure she’d think it was funny.

Anyway, the radiologist found what she believed was one of the lymph nodes that the scan picked up and she agreed that it looked a little angry but not angry enough to worry about right now.  Neither the radiologist or the technician could find the second “tiny” spot at all, but agreed that it was in a difficult spot (under the collar bone) to see with the ultrasound.  She thought that getting a biopsy of the one they did see wasn’t exactly required but also not completely unnecessary either – basically she’s going to do her report and let Dr. Wile E. Coyote decide, and he’ll most likely say wait.

So while not exactly the “all clear” that I was hoping for (hence the question mark in the title of this post), it’s as close as I can get right now and I’ll take it. 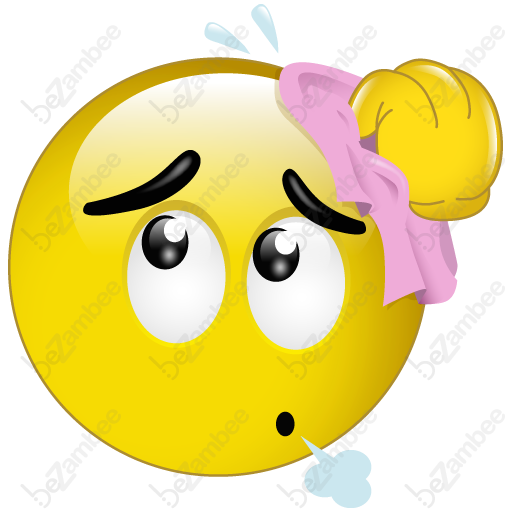