August 17th: On This Day in History

I don’t know if my thing will make Wikipedia, but I think it should. 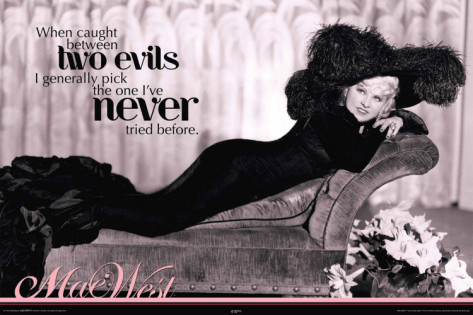